Vector Reveals Why He Settled His Long-Time Beef With M.I Abaga 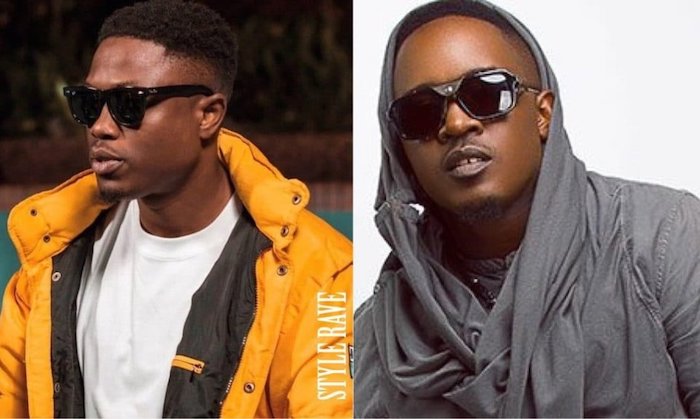 Talented wordsmith, Vector reveals why he settled his long-time beef with M.I Abaga.

Speaking on Beat FM’s ‘Drive Time Show with Gbemi and Segun,’ the rapper discussed his beef with M.I, his upcoming album ‘Teslim,’ making the song ‘Early Momo‘ with songstress Good Girl LA, his conscious rap song ‘Crown of Clay,’ and other topics.

Speaking about his beef with veteran rapper M.I Abaga, Vector stated how the clash started and how they eventually settled it.

According to the rapper, Hennessey dropped money for the beef to be squashed and he also had to settle because M.I is one of those who has value to bring in moving forward the narrative of making people conscious.

Furthermore, the rapper engaged the anchors on the recent issue of a young fan who cried because he could not get an autograph; stating it was a misunderstanding and he has visited the child’s house.

Lastly, he talked about his upcoming album titled “Teslim.”

Nigeria Searches For Foreign Aid Over Growing Cases Of Kidnapping

Timi Kei drops ‘The Glory’ | How God saved him from an...

“I’m A Sugarbaby, I’m Single And Not Searching Cos I’ave...

‘Get A Job’- Erigga Slams Slay Queens Who Put Pressure...

“The Goal Is To Be A Ritualist” Ivory coast born plus-sized model, Eudoxie Yao has opened up about her relationship...

4 Ways for Entrepreneurs to Improve Open Rates on Cold...

When growing your business or brand as an entrepreneur, there’s nothing more important... 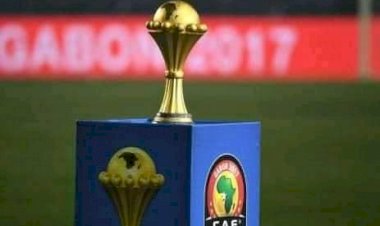 The African Cup Of Nations ( AFCON ) trophy has been stolen from the Egyptian Football... 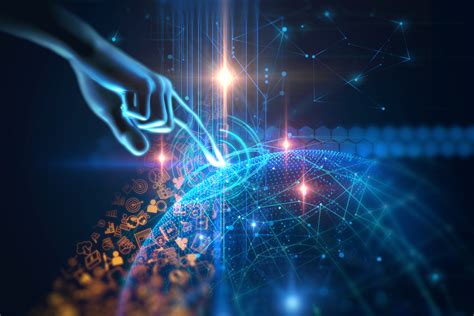 Due to technology, online shopping has been increasing its sales and business transactions...

How to get attention with short videos

“Attention of a goldfish” is a phrase you often hear to describe the way we use... 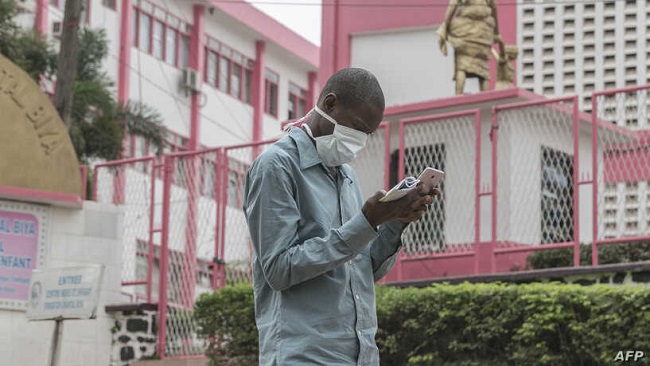 This year’s U.N. World Diabetes Day on Nov. 14 was observed in Cameroon with medical... 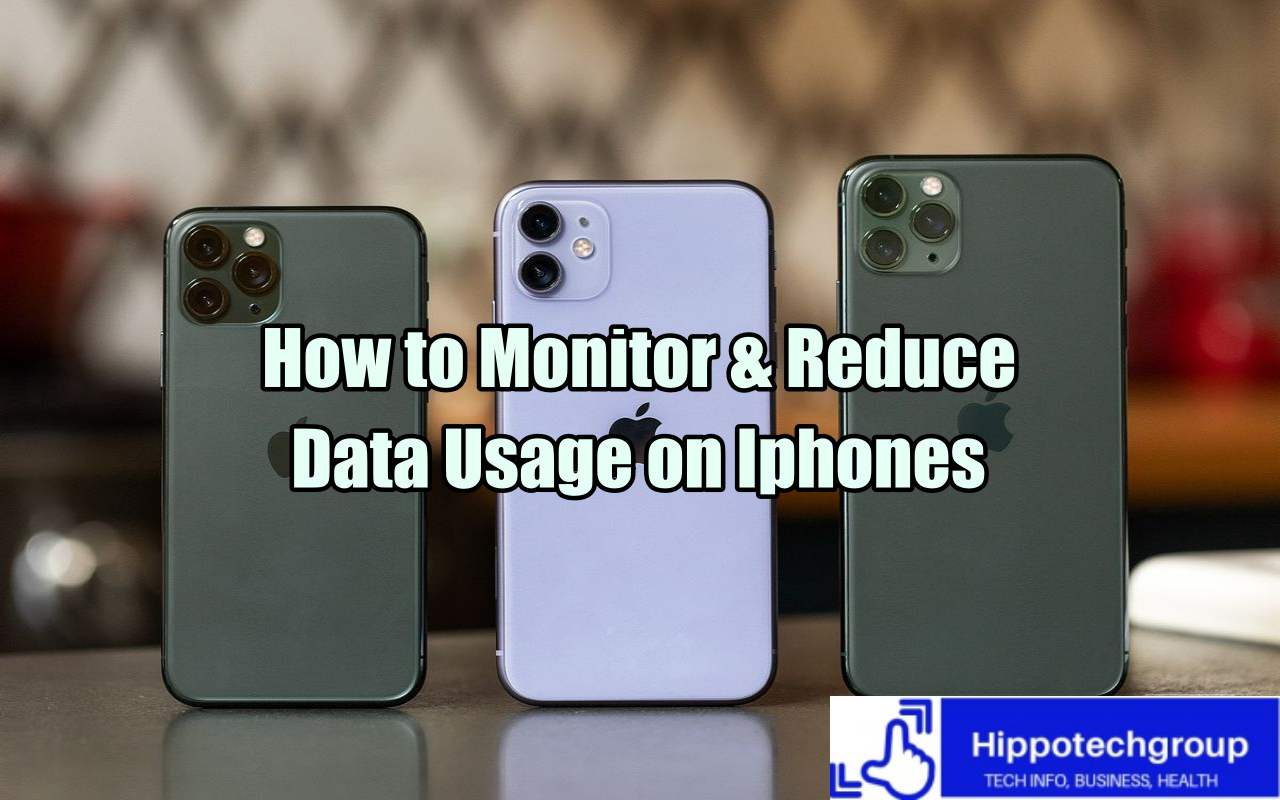 Ultimate Guide: How To Monitor and Reduce Data Usage on...

An average person's monthly mobile data usage is estimated to be about 300 gigabytes....