African countries become the first to receive free vaccines from the Covax initiative, as a second wave of the coronavirus pandemic sweeps the continent bringing the total death toll to over 100,000.

African countries become the first to receive free vaccines from the Covax initiative, as a second wave of the coronavirus pandemic sweeps the continent bringing the total death toll to over 100,000.

Côte d’Ivoire became the second country on the continent and in the world to receive a shipment of coronavirus vaccines from the Covax facility on Friday.

The global initiative designed to ensure equal access to the life-saving shots delivered 504,000 doses of the AstraZeneca/Oxford to Abidjan International Airport, kicking off the country’s vaccination programme.

The shipment, which included 505,000 syringes, was made by a UNICEF plane from India’s Serum Institute, which is licenced to manufacture Britain’s vaccine candidate.

Ghana received 600,000 doses of the AstraZeneca/Oxford vaccine, which is currently the only supplier to the Covax facility, on Wednesday.

Covax is aiming to supply 1.8bn doses to poorer countries in 2021, covering up to 20% of their populations.

The WHO-led initiative hopes to have shipped nearly 90m Covid-19 vaccines to Africa by March, with talks underway with Pfizer-BioNTech to also supply jabs.

Many African countries are yet to receive their doses of the discounted vaccines despite having reached out to the facility.

South Africa, the continent’s worst-affected country, has been told it will receive 12m vaccines, enough to inoculate 10% of the population, from April to June.

The rainbow nation had received one million doses of the AstraZeneca/Oxford vaccine from India in early February but paused the rollout due to questions over the vaccine’s efficacy against South Africa’s Covid-19 variant.

Instead, it has started the distribution of 80,000 doses of the locally produced Johnson & Johnson vaccine, with nine million more doses expected.

In the first phase of South Africa’s vaccine programme, healthcare workers were the first to receive the jab, administered in one dose. With J&J shots not yet authorised for general use anywhere in the world, the shots were issued as part of an observational study.

Other countries that have started vaccinating without the Covax facility include South Africa, Senegal, Algeria, Morocco, Zimbabwe, Egypt, Equatorial Guinea, Seychelles, and Guinea.

Seychelles became the first country on the continent to issue vaccines in January, with doses from China’s Sinopharm. Other African countries to receive doses from China include Equatorial Guinea and Egypt.

Russia had offered the African Union 300m doses of its vaccine, though it was recently revealed that the multilateral body will have to pay three times the price of the AstraZeneca/Oxford for the doses.

Elsewhere, Kenya is set to receive more than 4m doses of the Covax vaccine next week, according to a statement by the facility.

There are 24 countries in Africa that are expected to start receiving vaccines from the Covax facility in the coming weeks, WHO regional director for Africa, Dr Matshidiso Moeti, said on Thursday.

“This is a much-awaited leap forward for African nations that have spent months preparing from the sidelines while wealthier countries raced ahead with vaccination,” she said.

Man Loses Half His Body Weight After Getting Fed Up With...

FIRST COUNTRY EVER TO GIVE OUT PAD TAMPOONS FOR FREE

MOVIE TRAILER: ‘Coming 2 America’ The trailer for the sequel of 1988 romantic comedy... 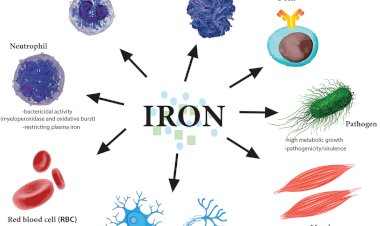 Reasons why Iron deficiency may lead to a weaker immunity

Iron deficiency may lead to a weaker immunity, especially in children. Here are...

Five Star Music and BMK protege, Kcee opens the new year 2021 the volume 2 of his... 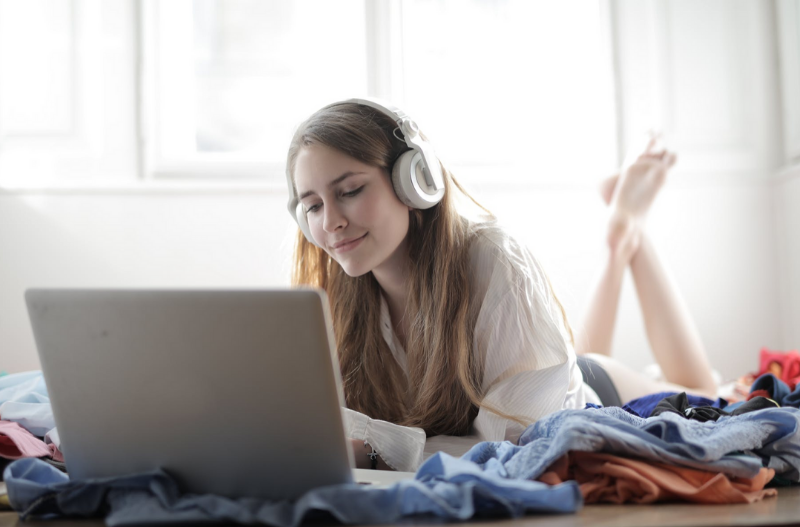 Buying Tech Gadgets To Stay Productive As You Work From...

When the world’s biggest work-from-home experiment started at the beginning of the... 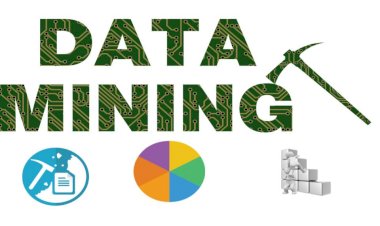 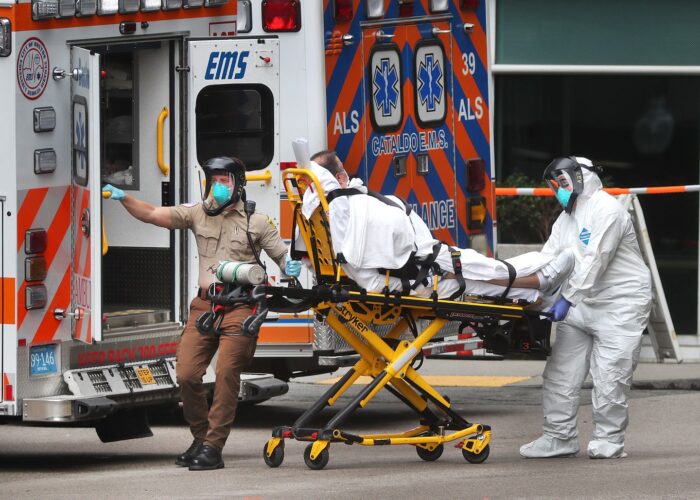 Black communities in the United States have been disproportionately affected by...

Viral video which showed a beautiful lady vomiting money after visiting her boyfriend.... 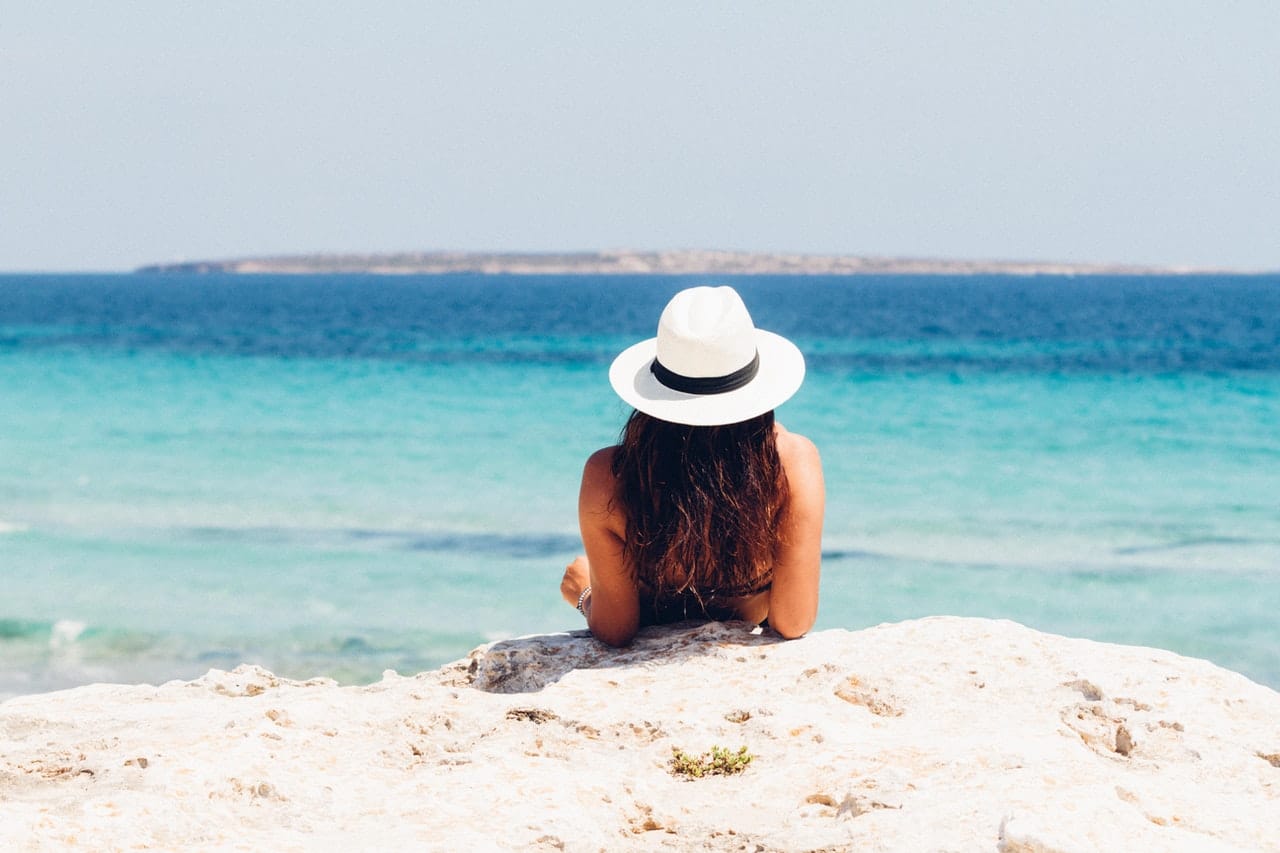 Top Ways How to Save: Be Ready to Vacation This Summer

Every person in the world has so many fascinating places on a bucket list that he...