Group D matches of African Football Championship (CHAN) 2021 will take place in Limbe; South West region of Cameroon according to fixture made public by the Confederation of African Football – CAF. The region; one of the restive anglophone regions is witnessing a war of independence by Ambazonia separatists since 2016. Though experiencing an unstable […] 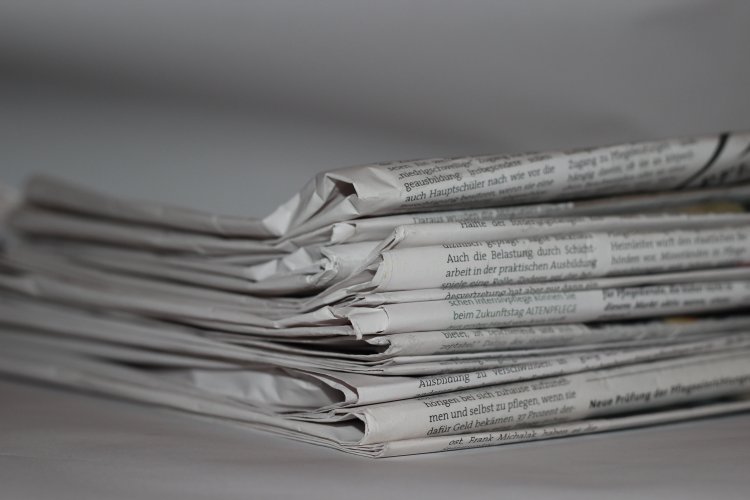 The region; one of the restive anglophone regions is witnessing a war of independence by Ambazonia separatists since 2016.

Though experiencing an unstable security situation with Mondays observed as a ghost town day for over three years, a total of seven African Football Championship matches will take place in Limbe from January 19th to February 3rd, 2021.

At the start of Group Stage matches Saturday, January 16th, the first match in Limbe will take place on the 19th of January pitting the Chipolopolo of Zambia and Tanzania.

The match begins at 5: 00 pm at Ngueme twenty thousand Capacity stadium followed at 8:00 pm with the match between Guinea and Namibia.

Five group stage matches will take place in Limbe, one-quarter final match on Sunday 31st of January 2021, and one semi-final match on the 3rd of February.

Besides all these, training sessions by Group D matches will be taking place in local pitches in Limbe and Buea; the regional capital of the South West located so kilometers away from Limbe.

CAF prepare to start the championship, separatists have been calling for a complete lockdown of Fako division in particular and the South West region in general as a means to paralyze matches in Limbe. To the separatists, Limbe ( Victoria ) as they called it is in Ambazonia and not “La Republic du Cameroon” and therefore a football Championship cannot take place there without the consent of the people of Ambazonia.

Following threats to disrupt the smooth organization of matches in Limbe, the government of Cameroon is mobilizing security and defense forces to keep guard. According to a statement to the press last week, the governor of the South West stated that the population should collaborate to denounce separatists. To Bernard Okalia Bilai, the military is on high alert.

Douala: Lady accuses husband of sleeping with his stepdaughter

Opinion : How CUIB moved from center to train servant leaders...