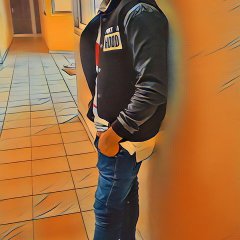 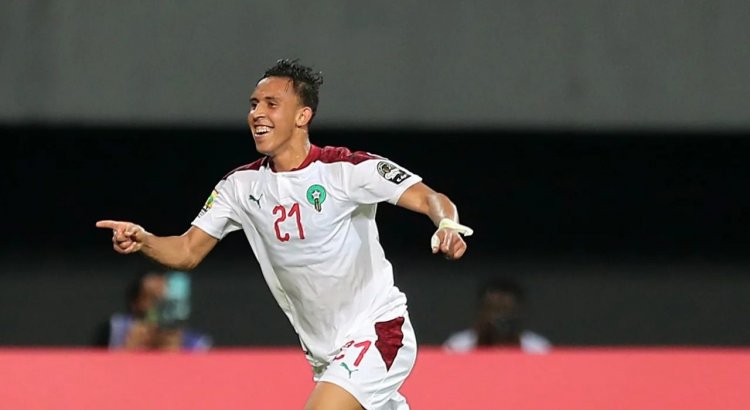 24 yrs old Soufiane Rahimi of Morocco was named best player of the Africa nation's championship 2020 yesterday at the Amadou Ahidjo Stadium Yaoundé, as his team triumphs over Mali in style two goals to zero, Rahimi who playes for Raja club Athletic of casablanca Morocco and the Moroccan national team, has been consistent and  outstanding since the beginning of the competition reasons why he was awarded, he also distinguishes himself as the highest goal scorer with 5goals to his name, he scored twice against Uganda in the group stages, ones against Zambia and twice against Cameroon in the semi-finals. Though he did not level up to the goals tally of his team mate El kaabi in the last edition of the Chan his football future is bright and he is a player to watch out for.

‘Why We Banned Cryptocurrency Trading In Nigeria’ – CBN Reveals

I am batinga Durell Okanyene student journalist at the university of Buea , the founder of Durells Info,writer,blooger and a public speaker . I love journalism especially bringing the news closer to the people, I hope to give our audience factual information backed by facts in various domains of their interest . You can follow me on Facebook Durells info for the latest news ubdates home and beyond.

Africa Cup qualifiers to go ahead behind closed doors

CHAN to take place in Cameroon with spectators in attendance...