What does Lockdown Level 1 mean for eCommerce?

South Africa is about to move into Lockdown Level One as from midnight on Sunday, 20 September. And while the hard lockdown saw eCommerce activity skyrocket to unprecedented levels, trade volumes in brick and mortar stores have already started to see a pick-up during the previous shift down to Level Two. As restrictions ease further […] 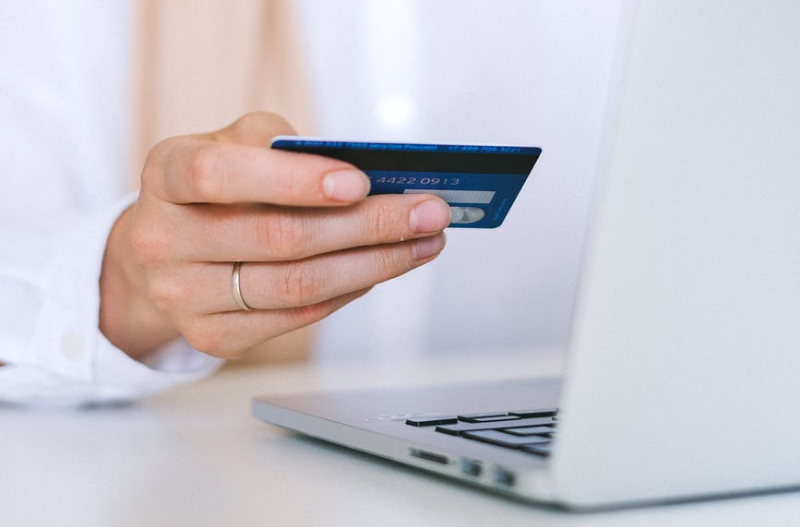 South Africa is about to move into Lockdown Level One as from midnight on Sunday, 20 September. And while the hard lockdown saw eCommerce activity skyrocket to unprecedented levels, trade volumes in brick and mortar stores have already started to see a pick-up during the previous shift down to Level Two.

As restrictions ease further off the back of last night’s announcement by President Cyril Ramaphosa, questions have been raised as to whether the spike in eCommerce activity will wane and what the future holds for the sector. Based on international market trends, Matthew Leighton, a spokesperson from OneDayOnly.co.za, believes that continued growth is inevitable. “Well-established eCommerce markets are still experiencing growth, and we expect to see the same locally. A recent example was an Asian eCommerce giant, Alibaba, which reported a 34% sales growth in the June quarter.” “With the rapid growth experienced in early lockdown along with the sustained business from both our new and existing suppliers, trade at OneDayOnly is up 100%. Level 5 lockdown gave eCommerce a massive shot in the arm, and it’s hard to see how the easing of restrictions will affect that.

The beauty of eCommerce is its unparalleled convenience – once you realise how easy it is to shop online, it becomes the obvious and more natural option.” In addition to this, Leighton says that those who are visiting are buying. “Weekly sales figures are up significantly from pre-lockdown and remain consistent with hard lockdown numbers. “This could point to the fact that we now have a much savvier, and trusting eCommerce consumer than we did before lockdown.” He adds that in Level Two already, with the opening up of brick and mortar retail, the average basket spend for OneDayOnly.co.za customers has also surpassed Level Five and Four averages. “During Level Two, customers were spending almost R1000 per order (up from around R600 in Feb and March and approximately R800 between April and July).”

In The Remote Age, Communications Tech Can Be All-Powerful 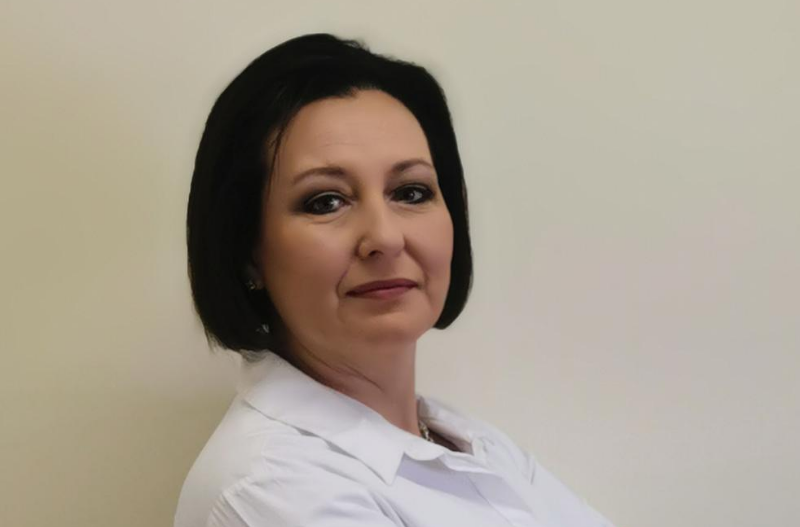 Rubrik, which simplifies backup and recovery for hybrid cloud environments, has...

Nigerians React To Proposed Change Of Nigeria’s Name To...

Hours after it was reported that the House of Representatives have received a proposal...

“I’ve Dumped A Man Because Of How His Ex Looked” — Huddah...

Socialite, Huddah Monroe confessed to having dumped a man because of how his ex...

An American Pastor Abu Zacharia is in Nigeria to rescue and replace Leah Sharibu... 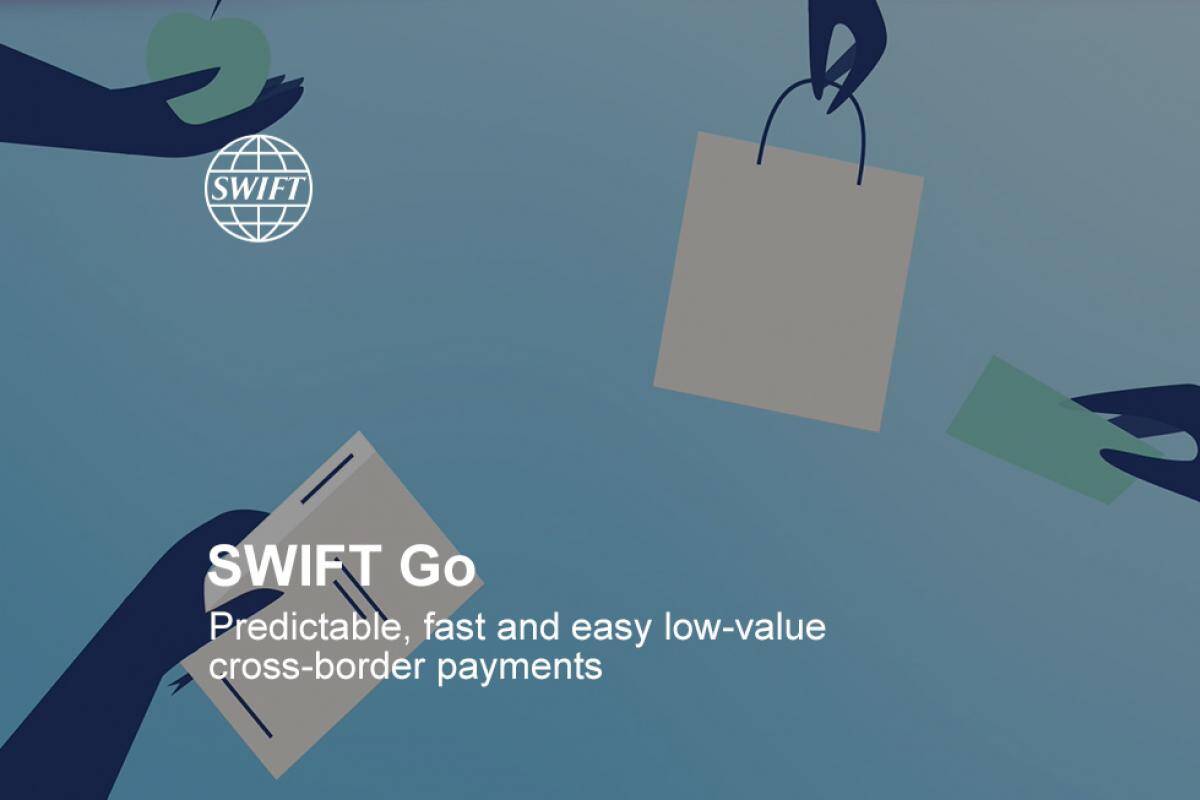 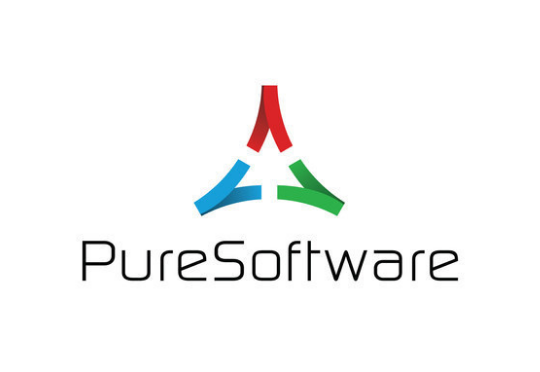