What Does That, Doctor Strange 2 Mid-Credit Scene Mean?

The mid-credit scene leaves us with many questions, notably, who was [spoiler], anyway? 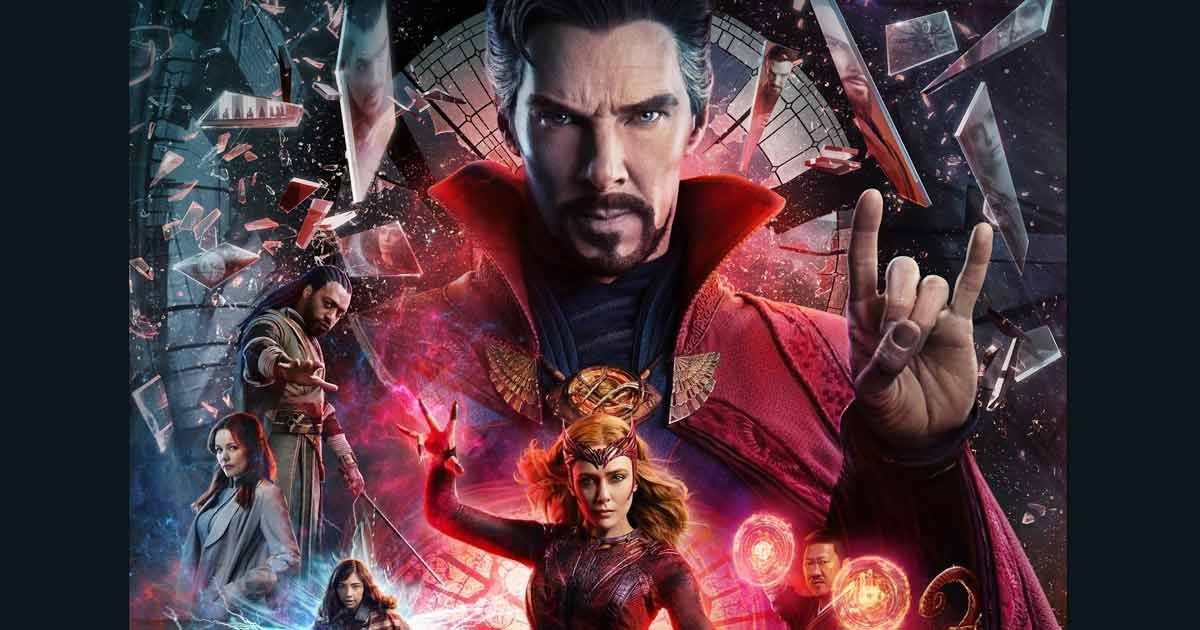 The continuation of the Marvel Multiverse saga finally hit theatres on May 6, 2022, and Doctor Strange in the Multiverse of Madness kicked off its International box office with a strong performance, raking in $27 million overseas, which puts the film at only 4 percent behind Spider-Man: No Way Home. The film is a Sam Raimi-helmed LSD trip through the multiverse that Doctor Strange (Benedict Cumberbatch) opened in No Way Home. And as expected, Raimi delivered numerous surprises throughout Doctor Strange 2, including that surprise cameo in the mid-credit scene.

The end of Multiverse of Madness revealed that after Doctor Strange interacted with the Darkhold, the book partially corrupted him. The mid-credit scene revealed that Stephen Strange had a third eye growing out of his forehead from the brief period he spent reading from the Book of the Damned in the alternate universe. In Marvel Comics' The Darkhold Alpha #1 by Steve Orlando, Cian Tormey, Jesus Aburtov, and Clayton Cowles (which is also a sequel to Avengers: The Children's Crusade by Allan Heinberg, Jim Cheung, Mark Morales, Justin Ponsor, and Cory Petit), readers learn that the Darkhold exacts a physical and mental toll on anyone who reads from it, revealing "the sins within" and "the paths not taken" that would have led down "roads to ruin" are revealed by the Darkhold, leading to madness.

In Doctor Strange 2, Earth-616 Strange meets his mirror self, who found the Darkhold in his universe and chose the same ruinous path as Scarlet Witch, tearing through reality after reality to find a Christine who would be happy with him.

The mid-credit scene also introduced Charlize Theron as Clea. After the third eye grows out of Doctor Strange's head, suddenly a woman in a purple catsuit appears slicing open a rift in time and telling Strange that he needs to come with her to fix the "incursion" he created. The mysterious woman is Clea, heir to the Dark Dimension, played by none other than Charlize Theron. But who is Clea? And what is her relationship to Strange?

Clea is Dormammu's niece, according to Marvel.com. Dormammu, who MCU fans met in 2016's Doctor Strange, has long sought to conquer Earth. In the comics, when Doctor Strange went into the Dark Dimension to fight Dormammu, he was aided by Clea and the two fell in love. The romantic relationship between Doctor Strange and Clea is one of the most important intimate relationships in Doctor Strange's life. In Marvel Comics, as his lover and disciple, she lived with Strange in his Sanctum Sanctorum and eventually became equal in mystical aptitude.