Two French lawyers presented evidence to a court in Cameroon yesterday which they said showed the charges against Amadou Vamoulké, the jailed former head of the state-owned national radio and TV broadcaster CRTV, were unfounded and should be dropped. Reporters Without Borders (RSF) calls on the authorities to end the judicial conspiracy against the 71-year-old […] 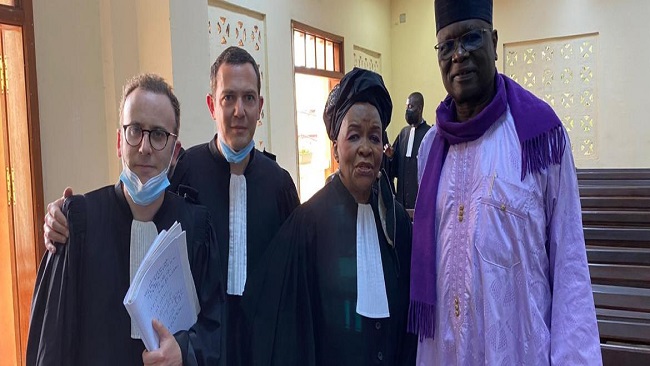 Two French lawyers presented evidence to a court in Cameroon yesterday which they said showed the charges against Amadou Vamoulké, the jailed former head of the state-owned national radio and TV broadcaster CRTV, were unfounded and should be dropped.

Reporters Without Borders (RSF) calls on the authorities to end the judicial conspiracy against the 71-year-old journalist and release him.

The case has become bogged down in procedure. Amadou Vamoulké has been held for almost five years without trial and this was the 67th hearing, unheard of for a Cameroonian journalist.

French lawyers Benjamin Chouai and Fabrice Epstein, who joined the defence team, presented the Yaoundé court with rulings by four French courts against the accountant selected to audit the accounts of CRTV under Vamoulké’s leadership between 2015 and 2016. The documents disclosed that his French company had been wound up and cast doubt on his legitimacy and eligibility to audit one of the country’s biggest state enterprises.

Up to now, his report has formed the basis for much of the case against Vamoulké, who is accused of misappropriating millions of euros in public funds for the benefit of CRTV.

“These factors show once again that the charges against this journalist are a sham,” Arnaud Froger, the head of RSF’s Africa desk said. “It is further confirmation that the legal aspects of this case are a smokescreen designed to silence the head of a large television station whose independence of mind and professionalism are seen as a threat to some government interests.

The 26 African players who have won the UEFA Champions League

Young Lady With Saggy Boobs Cries Out As Friends Mocks...

#EndSARS: I Was A Victim Of Police Brutality — Governor... 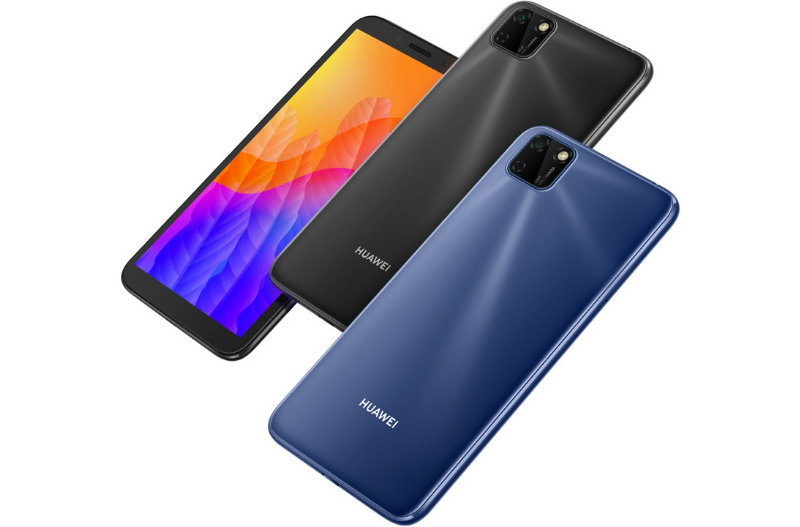 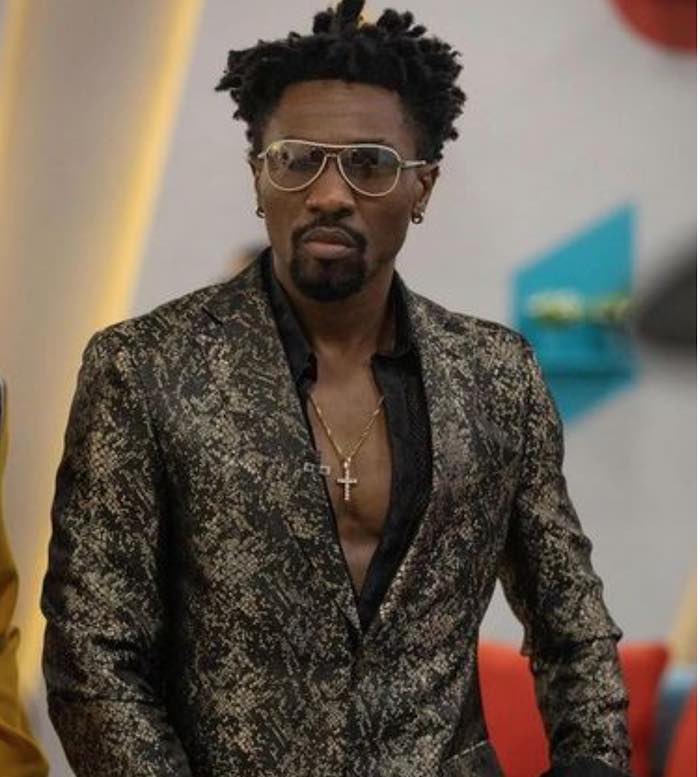 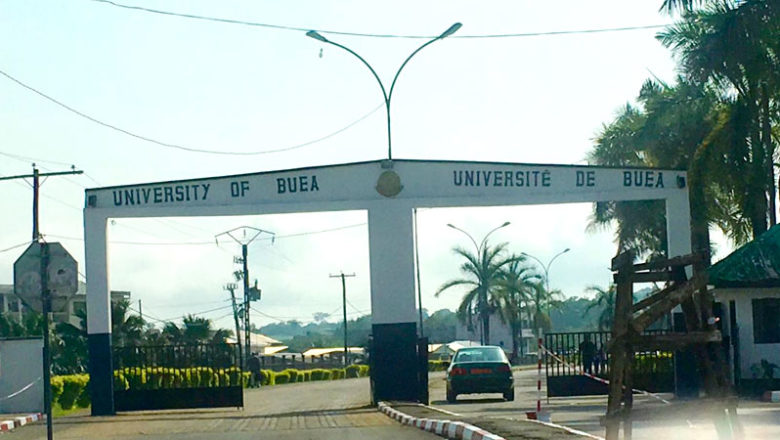 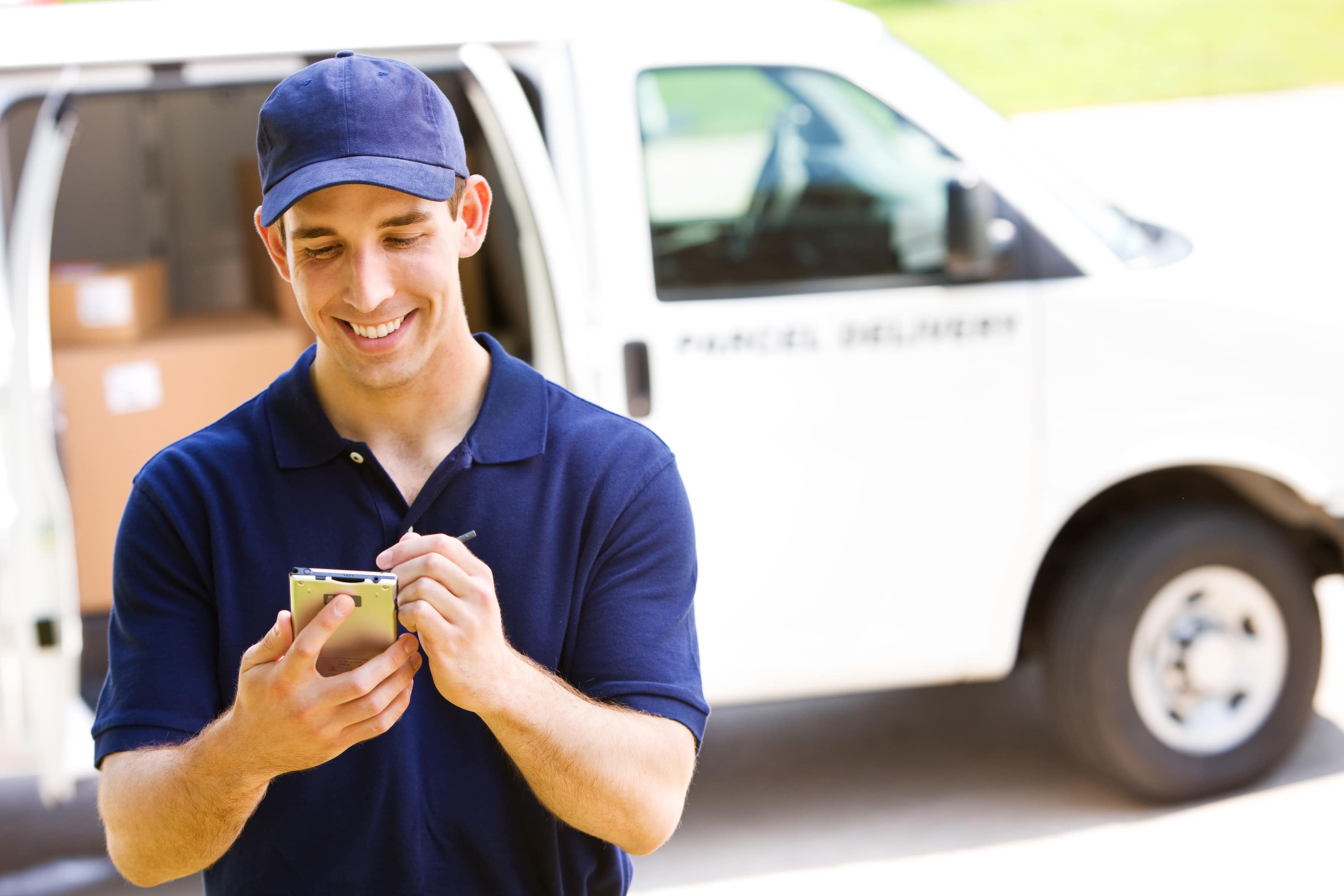 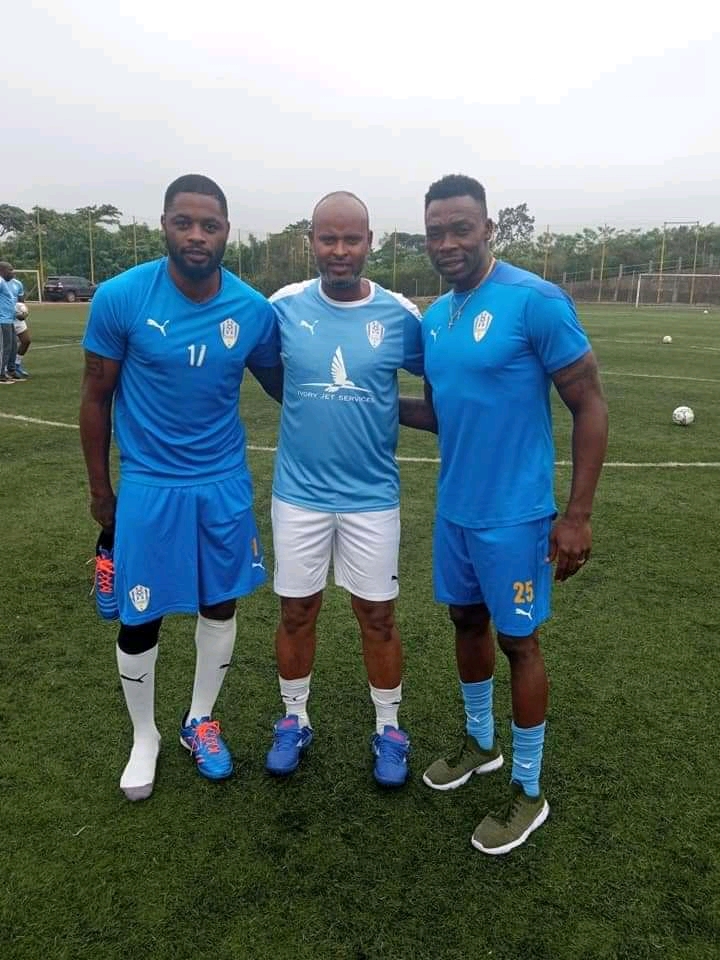 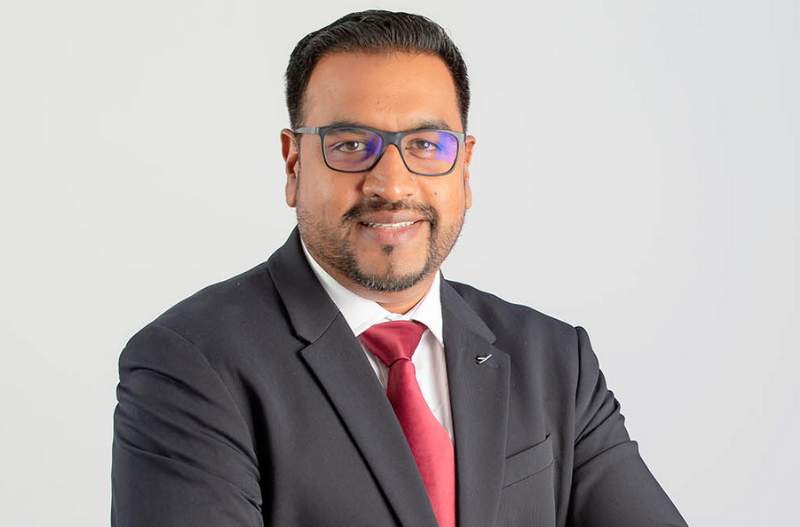 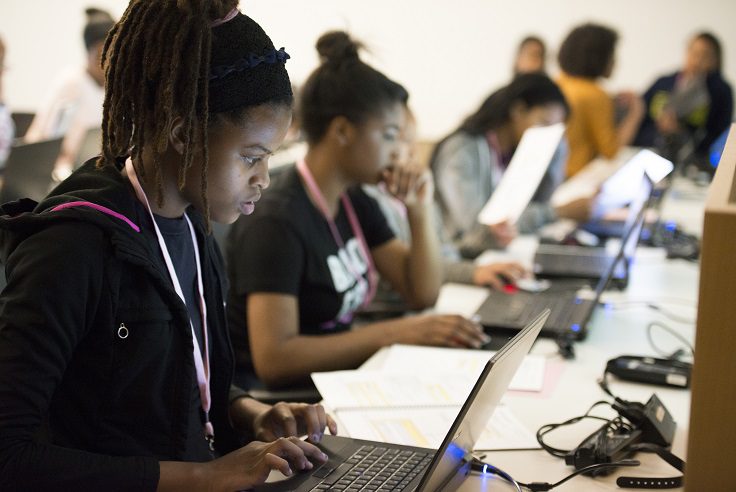