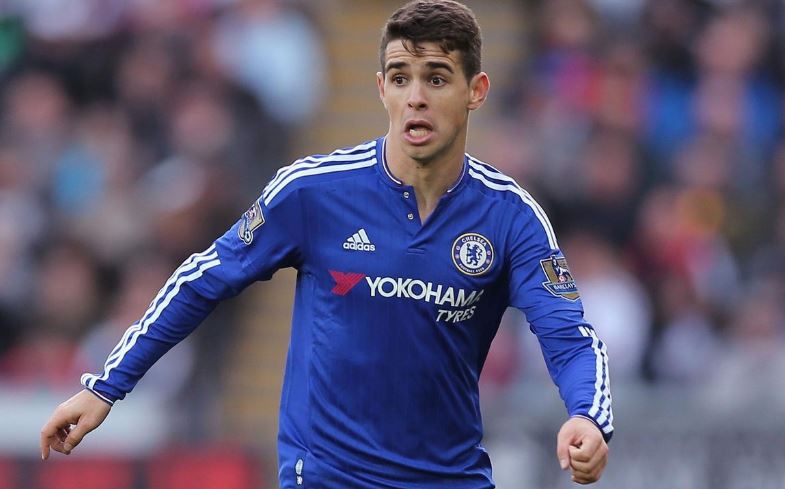 Former Chelsea star, Oscar, has compared himself to the club’s midfielder, Mason Mount.

Oscar who left Chelsea in January 2017 for the Chinese club, Shanghai SIPG, at one point said Mount doesn’t play like him, but at another point, he said he could see a little of himself in the England international.

“I like him [Mount],” Oscar told talkSPORT ahead of Chelsea’s Premier League clash with Everton on Monday night.

“Sometimes he does not play like me but sometimes, I watch him, and I can see a little bit of me there because I also came into Chelsea when I was so young and played good football.

He joined the Blues from the Brazilian side, Internacional in 2012 in a deal worth around £20million.

The 29-year-old won two Premier League titles, the League Cup and the UEFA Europa League, during his time at Stamford Bridge.

Teaching Hospital Cuts Off Lady’s Breast, Discovers She Has No Cancer

I Beg You All To Get COVID-19 Vaccination – President Buhari

Man United Boss Solskjaer Warned He Could Be SACKED IF...

Man United Players Reveal Who They Want To Replace Solskjaer

Abramovich Set To Bring Ex-manager Avram Grant Back To...